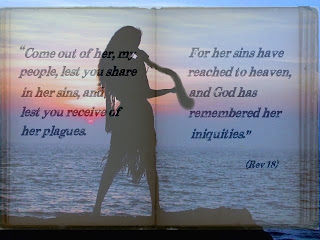 Last Sunday at 3:00 pm, I noticed all of the petitions to secede at the White House site were down for just a few minutes. (I was gathering links for my last article). All states seem to have slowed down dramatically in numbers since then. Perhaps it's because all of the talk show hosts and conservative media criticized the effort, but with so many reports of outrageous election statistics, well, it will be hard to trust any election or similar activities such as these again. Regardless, God is in control, and a message is heard. I was also given a little clue to the cause of much of these problems, the 14th Amendment. I was told it has never been challenged and is very much unConstitutional. According tot his source, some in North Carolina have been trying to combat it. More on this later.

Email ThisBlogThis!Share to TwitterShare to FacebookShare to Pinterest
Labels: petition to secede, Secede by state

Please keep it G rated, thanks